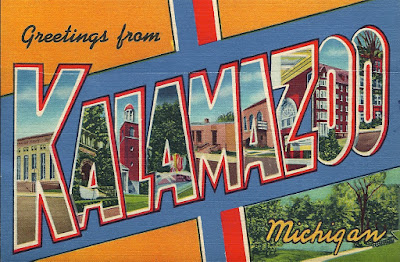 The BABEL Working Group would like to congratulate the five winners of this year’s James J. Paxson Memorial Travel Grant for Scholars of Limited Funds. They are


These scholars will receive a financial award to offset costs of attending the International Congress on Medieval Studies in Kalamazoo, MI, this May. Applications were judged by a committee of Rachel Dressler (SUNY Albany), Richard Godden (Tulane), and Julie Orlemanski (University of Chicago).

Alas, there were many, many more deserving – indeed, exemplary – applicants than there were grants to distribute. With that in mind, the BABEL Steering Committee calls your attention to its spring fundraiser, with hopes of distributing EVEN MORE Paxson grants in 2017. If you value conference access for scholars of limited means, please contribute now.

(Really, follow the link, just this second!, and give something if you can. BABEL promises to put it toward more just and more joyous intellectual futures....)

The James J. Paxson Memorial Travel Grant for Scholars of Limited Funds was initiated by a generous gift from a former student of Jim Paxson’s at the University of Florida, Mead Bowen, and is sponsored by the BABEL Working Group. It honors the late Prof. Paxson, an energetic and creative scholar who was particularly devoted to exploring medieval allegory, Piers Plowman, the relations between literature and science, medieval drama, and the works of Chaucer. The grant aids scholars to travel to the International Congress on Medieval Studies, held each May at Western Michigan University in Kalamazoo, Michigan. In brief, for those scholars who have had a paper accepted by the Congress, but for whom travel to the Congress presents a financial hardship (due, especially, to lack of institutional and other support), we have established this grant in memory of Jim Paxson, and, more pointedly, for persons presenting on topics that would have been dear to him.

Congratulations to this year's winners!
Posted by Jonathan Hsy at 8:49 AM