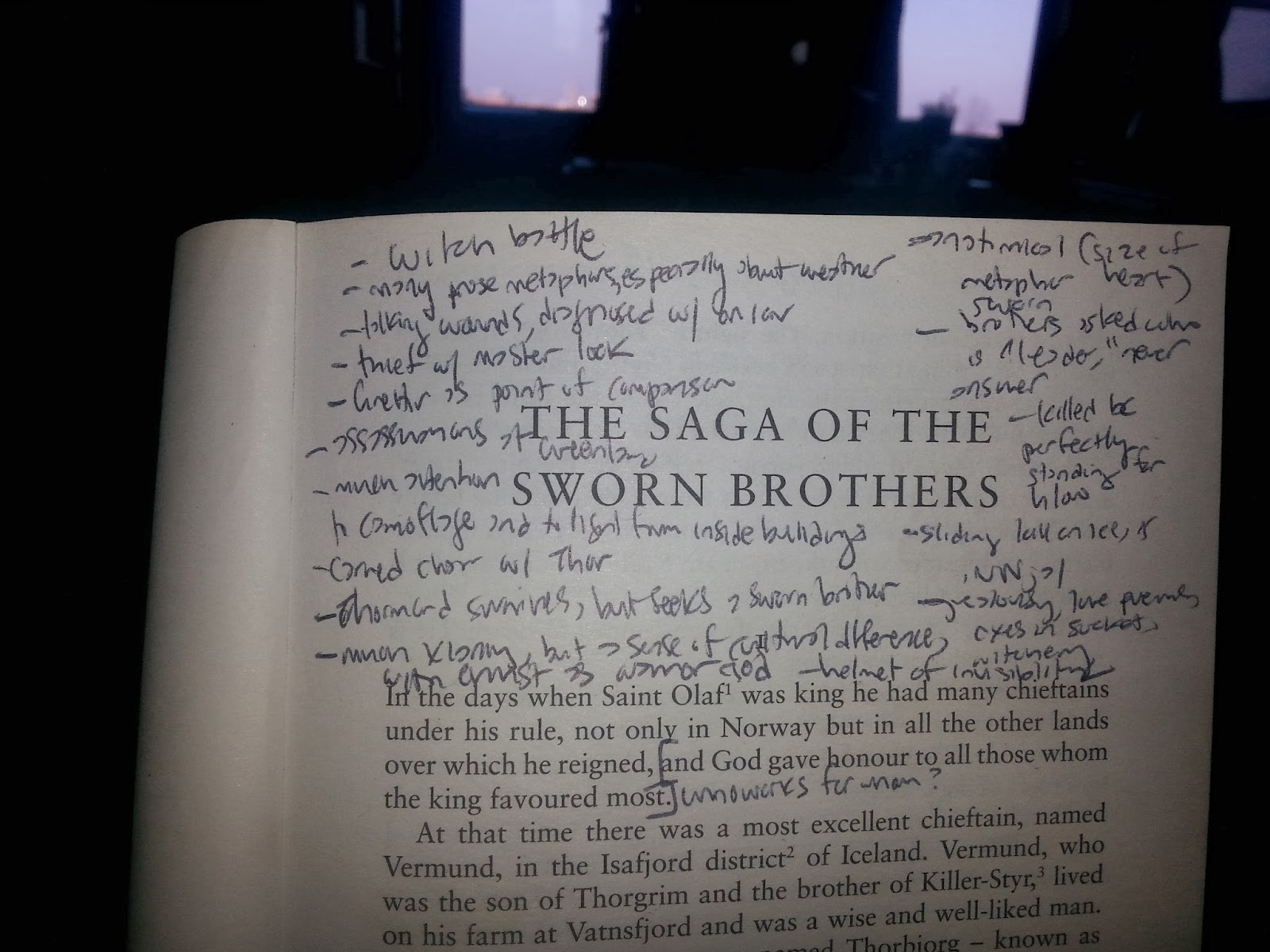 I might expect that frontier literature of any sort has the same features (those who know this stuff can chime in below), although the difference here, at least for Iceland, is that Iceland's only human "natives" were a few Irish monks who scattered (if they were lucky) when the Norse first showed up.
Posted by medievalkarl at 2:13 PM