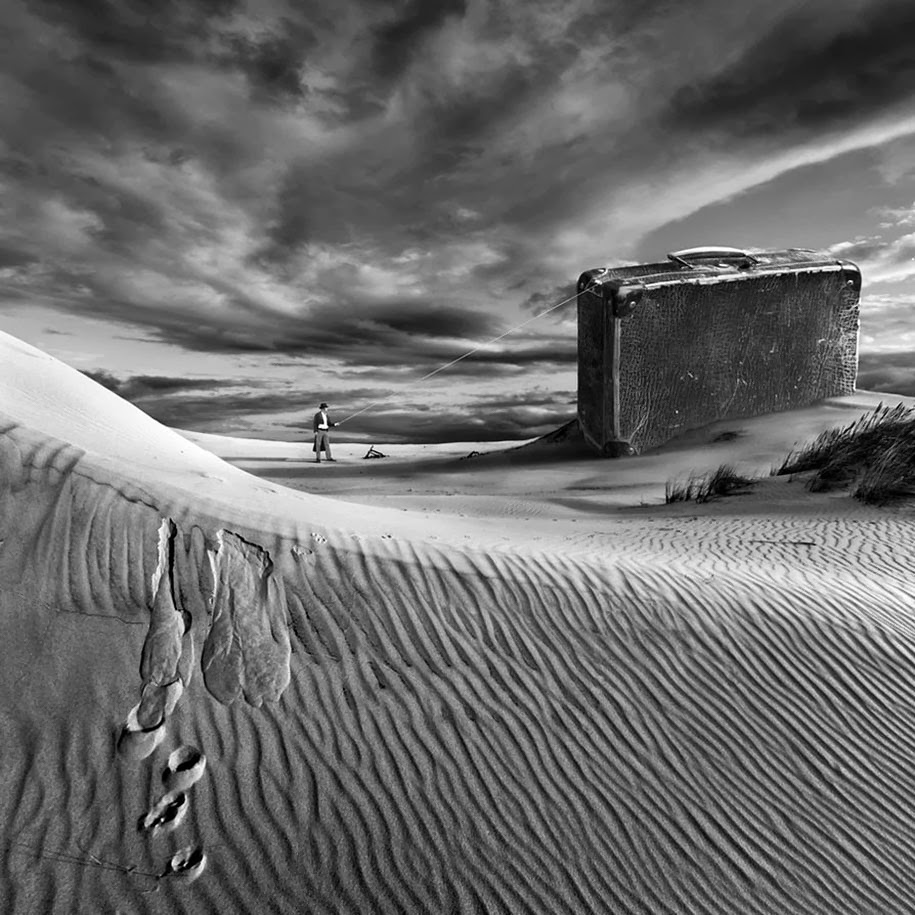 It's that time of year again: the application process is now open for the James J. Paxson Memorial Travel Grant for Scholars of Limited Funds, initiated by a generous gift from a former student of Jim's at the University of Florida, Mead Bowen, and sponsored by the BABEL Working Group. The grant was specifically established to aid scholars to travel to the International Congress on Medieval Studies, held each May at Western Michigan University in Kalamazoo, Michigan.

In brief, for those scholars who have had a paper accepted by the Congress, but for whom travel to the Congress presents a financial hardship (due, especially, to lack of institutional and other support), we have established this grant in memory of Jim Paxson, and, more pointedly, for persons presenting on topics that would have been dear to him, whom many of you will remember as an important person in the support and development of theoretical medieval studies through his role as an associate editor for so many years at Exemplaria: A Journal of Theory in Medieval and Renaissance Studies. This year, we will make two awards of $500 each. Please see below for the full description of the Travel Grant, and note that the deadline [which looms quickly] for applications is MARCH 15, with a decision to be made by APRIL 1.

This grant honors the late Prof. Paxson, an energetic and creative scholar who was particularly devoted to exploring medieval allegory, Piers Plowman, the relations between literature and science, medieval drama, and the works of Chaucer. He produced the important monograph The Poetics of Personification (Cambridge, 1994) and authored an extensive body of articles on a variety of literary and other subjects, while also helping to steer and edit the journal Exemplaria: A Journal of Theory in Medieval and Renaissance Studies (a journal that has been vital to the development of theoretical medieval studies) through its formative and later years. His enthusiasm for research was surpassed only by his commitment to his students. He mentored countless men and women at the University of Toronto, the State University of New York at Stony Brook, and the University of Florida, and he regularly encouraged them to present their findings at academic conferences. Yet he often lacked the funding necessary to present his own work at the conferences he urged his students to attend, and it disheartens us to think that, had he been able to do so, we might have learned something more of the work he was conducting before his passing, and more of us might have received the gift of his encyclopedic knowledge, boundless enthusiasm, and love for teaching. Prof. Paxson was also warmly supportive of the BABEL Working Group at a time when they needed such encouragement, and he was known for his helpful encouragement of those just starting out in the field. Through the James J. Paxson Memorial Travel Grant, we hope to extend the encouragement he freely gave and the funding he deserved to scholars who wish to honor his legacy of kindness, erudition, and commitment to both expanding our knowledge of the medieval world and also embracing new ideas.

Two grants of $500 each will be awarded to help defray travel costs, registration fees, lodging and other expenses for scholars who would otherwise find it a financial hardship to present their work at the International Congress on Medieval Studies. First priority will extend to those presenting on topics dear to Prof. Paxson: medieval English literature, especially medieval allegory, and even more especially Piers Plowman; medieval drama; science and literature; critical theory; and/or Chaucer. Scholars whose careers would benefit the most from this opportunity, such as early and mid-career researchers, and also graduate students and recent doctoral graduates, will also take precedence in our selection process.

Applicants should send a brief prospectus of their accepted ICMS paper (350-500 words), a statement of financial need (briefly outlining why this award would be helpful at this time), and a brief (2-3-page) c.v. (including full contact information) -- please submit these as one document -- to Eileen Joy at: eileenajoy@gmail.com by MARCH 15, 2014. The recipient of the grant will be announced on APRIL 1.
Posted by Eileen Joy at 10:14 AM

This is wonderful! Great work, folks.