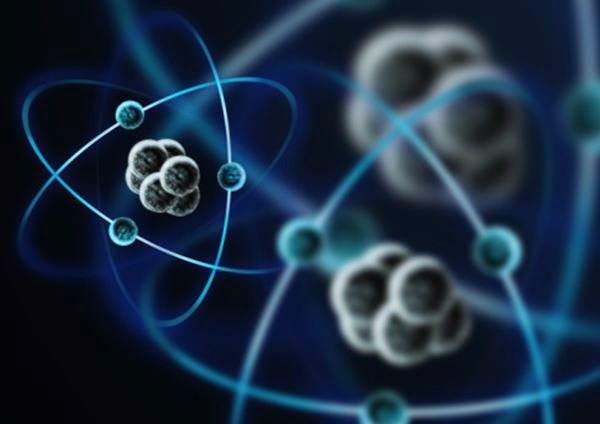 I want to share with everyone here the more detailed Call for Papers for BABEL's and postmedieval's sessions for the 50th International Congress on Medieval Studies to be held in Kalamazoo, Michigan from May 14-17, 2015. Although the official, printed CFP lists me as the primary contact person [eileenajoy@gmail.com], please send your proposal and Participant Information Form by September 15th to the persons listed below who actually dreamed up these sessions [and if any proposals reach me, I will, don't worry, forward them on]:

*it should be noted that this session is part of a cluster of sessions spread out across many sponsoring organizations on Medieval Materialisms [see and join, if interested, the Group page for that on Facebook HERE]

This panel uses a direct parallel with Quantum Physics to prompt interrogations of basic structures of figuring matter and temporality within scholarship of the Middle Ages. As the name suggests, the idea has a dual legacy. In classical Latin, “quantum” is the accusative form of the adjective “quantus,” usually paired with “tantus” to indicate questions of what size, how much, or magnitude of greatness. In its adverbial counterpart, “quantum” designated a comparison of quantity: “as far as,” “as much as,” “as great as.” Even from the Patristic writers, though, we find that “quantum” has become a noun that is no longer a comparison or a description of quantities, but a stand-in for quantity itself. In contemporary culture, the word “quantum,” carries with it the connotations of modern physics that, beginning with Einstein and Planck, define basic units of light and energy (respectively) as “quanta.” Quantum physics deals primarily with the level of the atomic and subatomic nature of all matter, at which levels the classical distinctions between matter and energy, wave and particle collapse completely. All things—light, energy and matter — are simultaneously waves and particles, and due to Bohr’s principle of complementarity it is the observer who intervenes via her scientific apparatus and determines what she is observing. One of the ramifications of Bohr’s interpretation is the idea of quantum entanglement. Quantum entanglement means that all elements of a system are simultaneously affected as the system is affected. As those elements disperse — an inevitability according to the laws of thermodynamics — the system itself does not disassemble but becomes diffuse. Action upon the system will still simultaneously affect every iota of the system, even if those elements are light years apart.

This panel will comprise short papers that not only consider the quantum nature of medieval philosophy and natural philosophy (science), but also the ways in which the implications of quantum physics may necessitate a re-reading of the temporality of the Middle Ages themselves. If time is relative, action at a distance (spatial or temporal) is simultaneous, and all possibilities occur simultaneously, how does that affect the way we read our own constitution of medieval phenomena? If we reject classical causality, what do the terms “premodern,” “modern,” “postmodern,” and Latour’s “nonmodern” even mean? In what ways are we entangled with the Middle Ages, physically and philosophically? Ultimately, the discussants will raise questions about our relationship to the past, to history, and to tradition based upon our understanding of the most fundamental units of matter, and the panel also serves as a prelude to a special issue of postmedieval on "quantum medievalisms" to be published in 2017.

The year 2015 marks the 25th anniversary of Carolyn Dinshaw's Chaucer's Sexual Poetics [CSP] a book that has had a transformative and lasting impact on the study of medieval literature and culture. More than a thematic study of women, gender, and sexuality in the Canterbury Tales, the book proposed a mode and theory of reading medieval literature — a sexual poetics — that arose from medieval hermeneutics and biblical exegesis, and that inspired a generation of readers to find new and newly feminist ways of comprehending the gendered idioms of medieval writing in their full complexity. Several of Dinshaw's key phrases from the book — "Eunuch Hermeneutics," "Reading Like a Man," and others — would become shorthand for particular interpretive turns in medieval literary studies, while initiating strands of anti-homophobic criticism that would develop in subsequent queer medievalist work by Dinshaw and others. This session will examine the legacy and influence of CSP in Chaucer studies and medieval literary studies more generally. Where has feminist literary criticism gone since CSP, and with what implications? How might we think about CSP in relation to later developments in queer and feminist theory? What did it mean to talk about "reading like a man" in 1990, and what might such a phrase imply now? Carolyn Dinshaw has agreed to serve as a Respondent for the session. 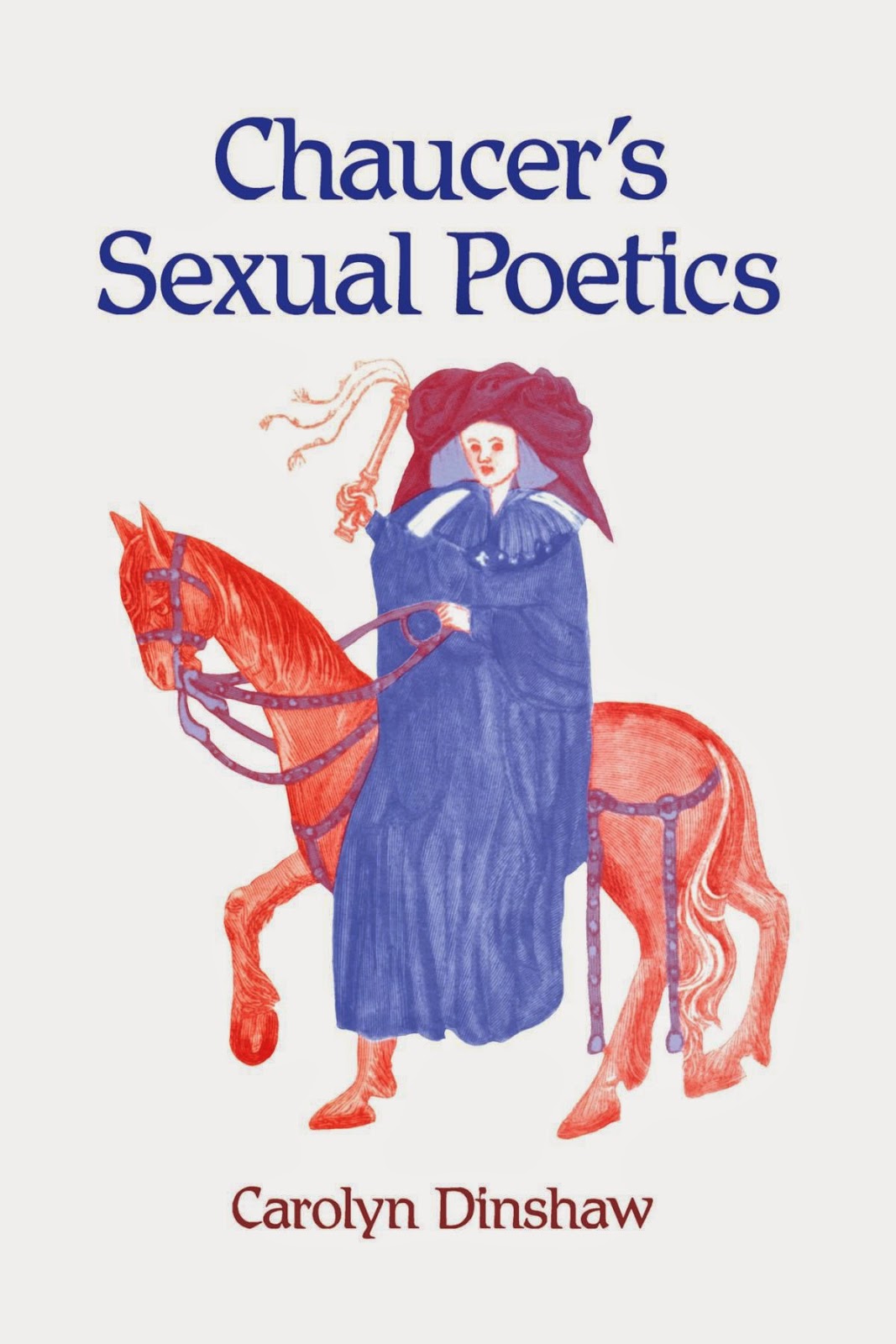