I announced it here a year ago (and check out the drowned world pic from the Holkham Bible I used to illustrate the post): beginning later this month I will be teaching a seminar at the Folger Shakespeare Library on The Scale of Catastrophe: Ecology and Transition, Medieval to Early Modern. I'm very much looking forward to working with so many materials outside my scholarly comfort zone, and participants from across the US who have far more knowledge of much of the early modern archive than I possess.

Here's the draft of my syllabus, aided immensely through crowdsourcing some discussion of course texts via Facebook and Twitter. A heartfelt thank you to everyone who offered suggestions. At this point I've cut about 50% from what I had crammed onto the original: we have only so much time, and it is going to take some marathoning to get through what's here already. I'm very happy to hear suggestions for augmenting the course biography (primary as well as secondary sources) -- and if anyone want to point out that a work I've chosen is not going to work as well as I am anticipating, please let me know. I'd also really love to have advice on specific editions of Raleigh and Heywood to use (or avoid). To download the draft syllabus as a nice PDF, click here.

Medieval and early modern texts imagined the world as intercatastrophic: precariously flourishing between a Flood that only Noah and his family had survived and a fiery apocalypse to come, the purging of the mortal world. Although the Deluge was in the distant past, divinely promised never again to arrive, medieval and early modern writers share a vocabulary for transition in which both fire and flood are invoked to mark historical breaks and anxious moments of transition. This seminar will pair medieval texts fascinated by survival in the face of cataclysm with early modern texts that carry the stories they offer into new realms. Participants will investigate how the scale of catastrophe is narrated, where scale is size (local, global, cosmic) and structure, a ladder [scala] that arranges nature into hierarchy. We will consider the gender of catastrophe, mapping whether women tell different stories against and within catastrophe from men, and contemplate the frequent linking of disaster narratives to stories of race. The schedule of readings frequently pairs medieval texts with early modern ones that reinterpret them. Participants are expected to bring their own research to discussion and assist in the creation of a course archive. The seminar meets Thursdays 1–4:30 p.m., 29 January through 23 April 2015, excluding 12 March, 2 April, and 9 April. Participants are asked to attend the GW MEMSI symposium "Transition, Scale and Catastrophe" on Friday March 20 in lieu of the Thursday March 19 seminar meeting.

January 29
Promise/Threat
Genesis chapters 1-25 in the Douay-Rheims or King James translation (both if you have the time; the Latin Vulgate as well if you have the skill)
Holinshed’s Chronicles: Britain and the Flood (“of Noah & his three sonnes”):
Laurie Shannon, Accommodated Animal chapter 1 (“The Law’s First Subjects”)

February 5
Fire/Water
Beowulf (in Old English if you can; otherwise Seamus Heaney’s postcolonial Irish translation, including his foreword)
“The Londoners Lamentation” (on the Great Fire)
Greg Garrard, Ecocriticism (pay special attention to chapter on “Apocalypse”)

April 16
To Weather
Thomas Dekker, The Wonderful Year
John Heywood, The Play of the Weather
Lowell Duckert, “When It Rains” (Material Ecocriticism) and “Maroon” (Prismatic Ecology)
Tim Ingold, Being Alive: “Earth and Sky,” “The Shape of the Earth,” “Earth, Sky, Wind and Weather,” “Landscape or Weather-World?” 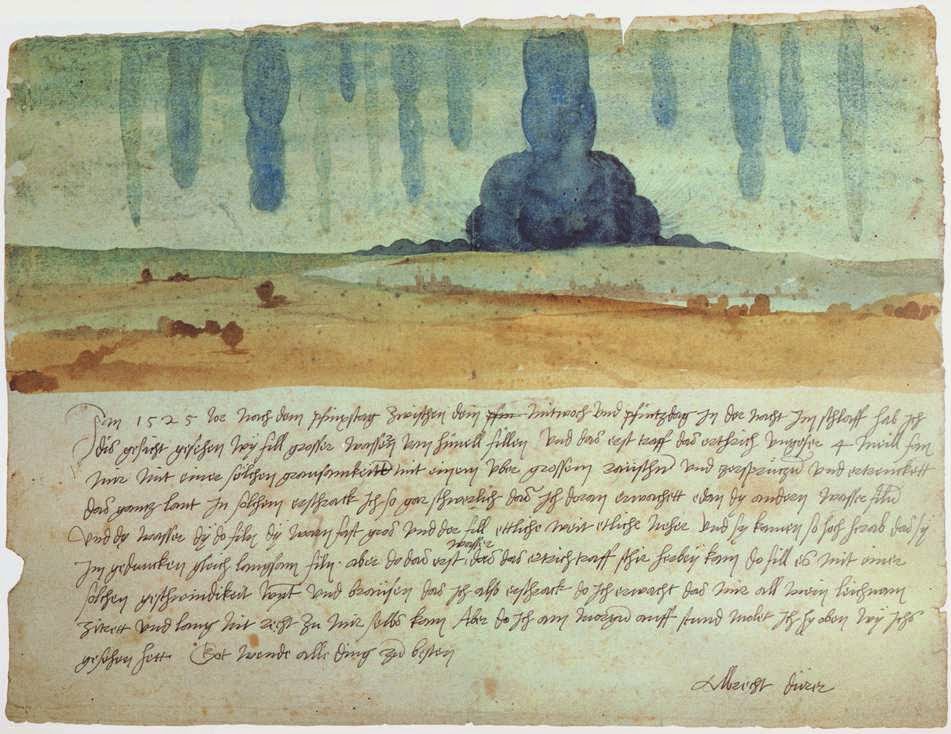 Posted by Jeffrey Cohen at 2:03 PM

I love this class. On Feb 12, I'd do Wife of Bath's Prologue too. Because gossips and talkative women and medieval marriage. But Miller's Tale has to be there for sure. I love the Chester Play of Noah.