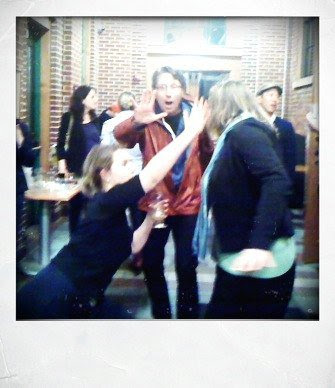 Figure 1. Anna Klosowska getting slapped by Alexis Kellner Becker while Jeffrey Cohen attempts to pretend he is upset

Another Kalamazoo Congress has come and gone, but we'll always have, not each other [no, never each other], and not fame and riches [some of us forgot to major in finance], but . . . next year in Kalamazoo. This year we celebrated the launch of punctum books: spontaneous acts of scholarly combustion at Bell's Brewery on Friday night, staying up until 4:00 or so in the morning, which probably accounts for what happened on Saturday night, when we returned to Bell's Brewery for a few glasses of beer before the infamous Kalamazoo dance. Although the BABEL Working Group has preached often about scholarship as a form of friendship, about amity and post-institutional affective assemblages, about various small radical acts of happiness and of being-together, and about non-paranoid scholarship as a pleasure garden, the inevitable finally happened Saturday night in Kalamazoo: we're just fed up with and damn sick and tired of each other. So, in order to express that emotion, Jeffrey suggested we start punching each other. Thanks to Jonathan Hsy, who could not bring himself to punch me [thank you, Jonathan], slapping was suggested as a more elegant alternative: 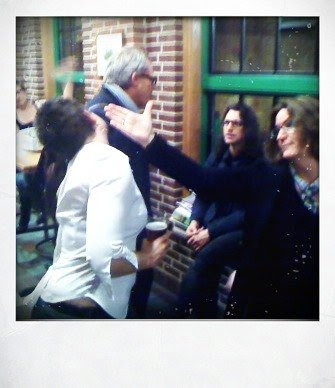 Figure 2. Eileen Joy slaps Erica Carson while Michael Moore and Nicola Masciandaro pretend none of this is happening

It wasn't all fun and games, however, and you might want to know that GW-MEMSI's roundtable session on "Objects, Materiality, and Networks," which kicked off the Congress for many of us on Thursday morning, was a smashing success. For me, what was most impressive about this session was: (1) how zippily it moved along [6 sets of remarks, with each presenter staying at 10 minutes or under], such that there was never one of those painfully dull moments where you have to stab your thigh with your pen to stay awake, (2) the generosity the speakers demonstrated in patiently describing key figures and ideas in contemporary philosophical and sociological discourses that may not be readily familiar to many medievalists, and (3) the fact that each presenter's remarks were clearly designed, not to shut down discussion through negative critique, but rather to open up productive [if nevertheless at times importantly contentious] questions and future avenues for further thought and work on the subjects at hand: materiality, networks, things, gatherings, faces, bodies, allegory, personification, matter, motion, relationalities, writing/discourses, so-called "new" materialisms, remediation, object-oriented philosophy, eco-composition, and slow world-making.

Some of the provocative questions raised by the six speakers--Laurie Finke ["The Parliament of Things"], Julie Orlemanski ["Things Without Faces"], Valerie Allen ["Medieval Nets"], Elizabeth Blake ["Passionate Matter"], Kellie Robertson ["Remediating Matter"], and Lowell Duckert ["The Ice Age Is Never Over"]--included the following:
For those of you who would like to listen to the individual presentations as well as the q&a afterwards, GO HERE:

Everyone might also like to know that, ignoring Jonathan's injunction against punches, Karl went ahead and punched Jeffrey anyway. Yes, it was a very good Kalamazoo, after all: 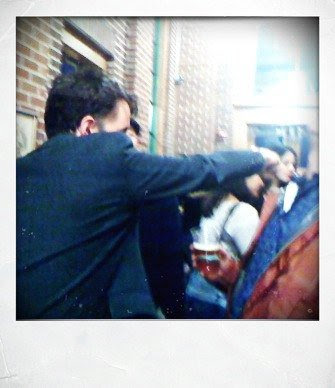 Figure 3. Karl Steel "gets medieval" on Jeffrey Cohen
Posted by Eileen Joy at 1:57 AM

FOR THE RECORD, my suggestion was that we do a round of obviously staged photographs in which scholars were seen slapping each other and then passing it on. The ONLY person who actually slapped anyone else was Eileen Joy. She took me by surprise and hit me very hard on the right cheek. It stung.

But I liked it.

Apparently this audiofile goes silent after 12 or so minutes, so I'm fixing this right now!

Also, Jeffrey slapped me back at the dance, so we're even ... or not.

I was going to say: I would not have risked slapping Erica. I know my limits and I think we found them last year. Sorry to have missed the party!