Below, a portion of my introduction to Animal, Vegetable, Mineral: Ethics and Objects. Follow the link to read its extraordinary table of contents. The volume is the first of several to be published through a partnership between GW MEMSI and punctum books. Pleas also consider liking Oliphaunt on Facebook.

It was fun to return to Old Norse -- so much fun that I will be doing it a second time for my postmedieval "Ecomateriality" essay on fire that I am co-writing Stephanie Trigg. Stay tuned. 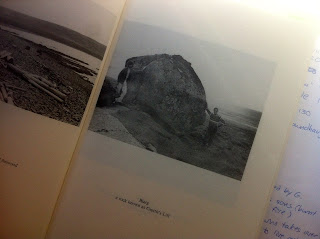