Close But Not Closed: The Descriptive Turn (Again) 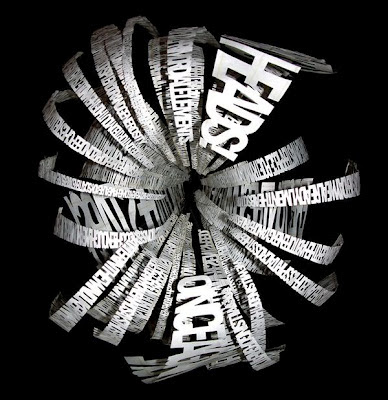 [Note from Eileen: Carolynn Van Dyke's post here is a continuation of the ongoing dialogue stemming from papers presented at the session Ruth Evans organized on "The Descriptive Turn" at the biennial meeting of the New Chaucer Society held in Portland a few weeks ago -- Eileen Joy's and Julie Orlemanski's expanded papers already posted HERE and HERE, and Ruth Evans's response to Julie's paper HERE.]

CLOSE BUT NOT CLOSED

*Essays distributed by Ruth Evans for consideration for the seminar.

are we as much plumbing/excavating depths as adding layers, cutting and pasting collages, and is there not a sense in which we are not so much describing but prescribing, suggesting new angles of approach, trumpeting new aspects dawning?
-dmf
http://www.npr.org/blogs/13.7/2012/02/03/146332808/seeing-what-you-mean?sc=tw&cc=share