Wanna Burn Something? Calling All Manifesters 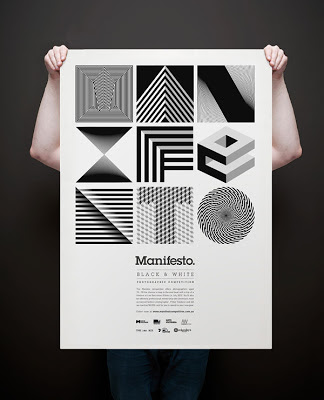 
Agents of chaos cast burning glances at anything or anyone capable of bearing witness to their condition, their fever of lux et voluptas.

Consider this post a Call for Manifesters. At last year's Kalamazoo Congress, postmedieval sponsored a session titled BURN AFTER READING: TINY MANIFESTOS FOR A POST/MEDIEVAL STUDIES, and the proceedings were lively, comprising the following 2-page talks:
It is now the intention of punctum books to publish these "tiny" manifestos with Oliphaunt Books, in tête-bêche style, as part of a double-volume with the proceedings of GW-MEMSI's sponsored panel at this year's 2013 Kalamazoo Congress on THE FUTURE WE WANT featuring this line-up:
Per this blog post, I would like to invite everyone and anyone to consider contributing to the "tiny" half of this volume by sending punctum books (punctumbooks@gmail.com) a 2-3-page typed/double-spaced RANT relative to your beef(s) about the "state of the field" and/or to your impassioned vision for a field-to-be (we're talking premodern studies here, of any temporal bent from Year Zero to 1800). To give you a taste of what these might look like, I'll share with everyone here the anti-manifesto of Ruth Evans from last year's Congress: