On Finishing My Last Solitary Book 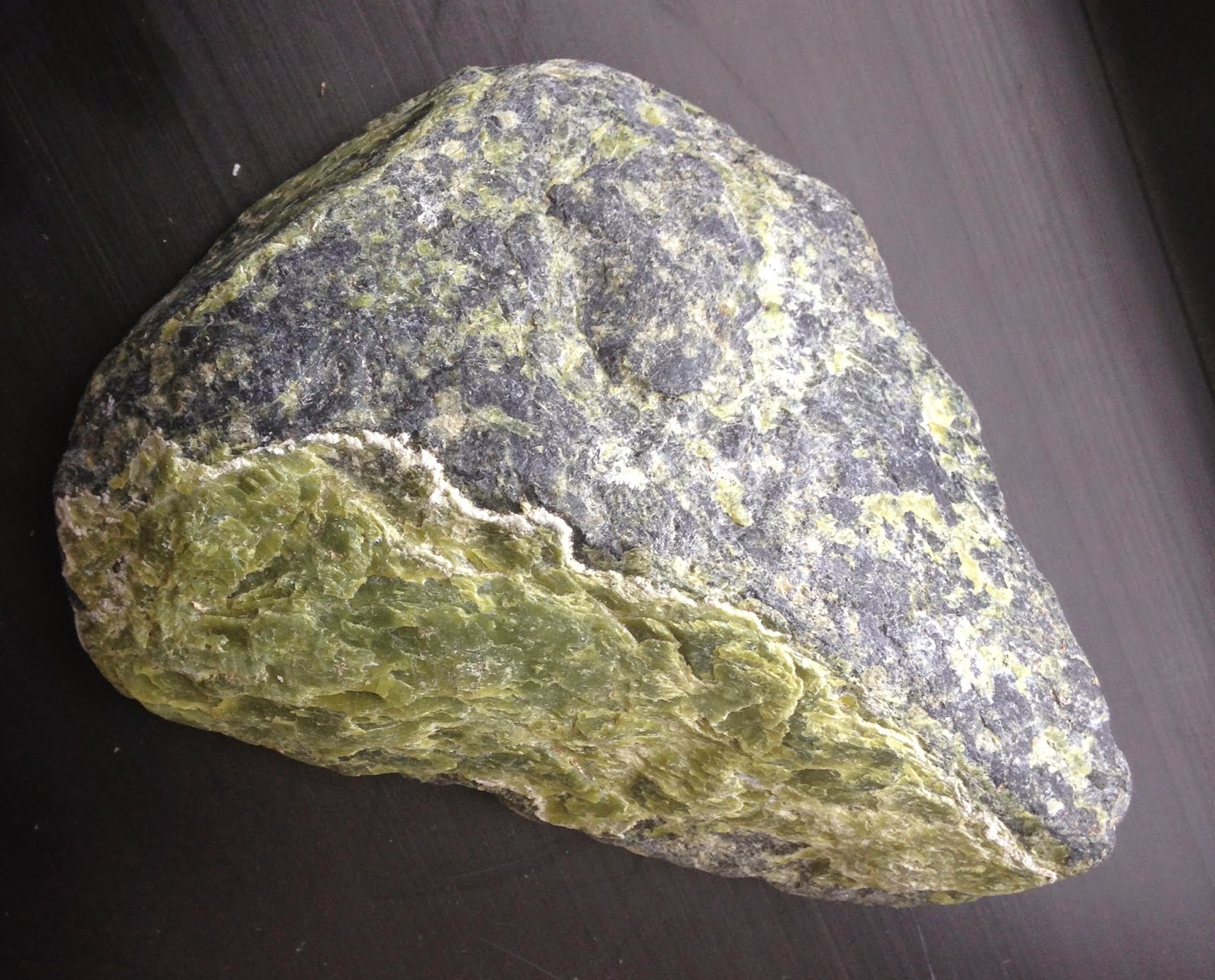 With a push of the send button a link to the full manuscript of Stories of Stone: An Ecology of the Inhuman whizzed through the ether to the University of Minnesota Press, where its copyediting will soon begin. A book project of seven years duration, much blogged here, has entered its final stages. No more tampering. What a relief.

My fourth (and, I believe, last) single author monograph, Stories of Stone was a challenging book to complete. It demanded the strenuous-but-good exertion of having to read widely and deeply in new critical fields, especially ecotheory and the new materialism, to figure out if an intuition (that they would help me to arrive at an effective interpretive frame and provide a useful vocabulary for how medieval texts conceptualized lithic agency) was actually the case. Projects along the way assisted: AVMEO, Ecomaterialism, Prismatic. And then there was the labor of working through a new archive, a large number of texts in diverse genres composed in Middle English, French and Latin. Many pleasures were also part of the process: the book brought me to Barcelona, Paris, Bordeaux, London, Australia and Iceland with some excellent traveling companions. I tried to foreground the collaborations (human and inhuman) that made the project possible in the form of the book itself, though I suspect these moments of challenging the generic constraints of the scholarly monograph will be taken in reviews of the published work as the opposite of what I intend: as uncomfortably personal moments rather than as an attempt to convey the propulsive force of collaboration that a traditional single author monograph hides. Luckily, though, that worry is also out of my hands at this point.

This book would never have been finished without material support that, unfortunately, few scholars receive these days, and I am grateful for my vast luck in securing two fellowships, sabbatical, and some summer funding. All of these ought to be far more widely available and far less competitive: every time I received something, I was well aware that a friend or colleague more deserving than I was losing out. I wish that the humanities did not operate within such a landscape of scarcity. I know how many great projects there are out there -- partly because I write letters on behalf of so many friends, partly because I've been on the evaluation side of the process several times recently.

Last, I'll just acknowledge that this book took a surprising physical toll on me. I have been so intent on completing it that I have done some rather stupid things -- especially Writing Lockdowns, where every day I did nothing but work on my manuscript, sometimes for weeks straight. I paid a price in loneliness (I have not been good at cultivating friendships of late) as well as hurt: a combination of bad posture while typing away for so long and carrying too much tension in my body, even while running, triggered two painful injuries (one of which is aching right now -- the final push to finish gave me this gift). Of course this is also a sign that compared to my first book I am now hundreds of years older and really ought to be sipping mint tea rather than writing new stuff for an uncertain audience.

Look for Stories of Stone in spring 2015. If you have been reading this blog over the past few years you will encounter much inside the book that is familiar. I hope at the very least you will not find it dull.
Posted by Jeffrey Cohen at 2:29 PM

The book, when published, became Stone: An Ecology of the Inhuman. You may find it here.