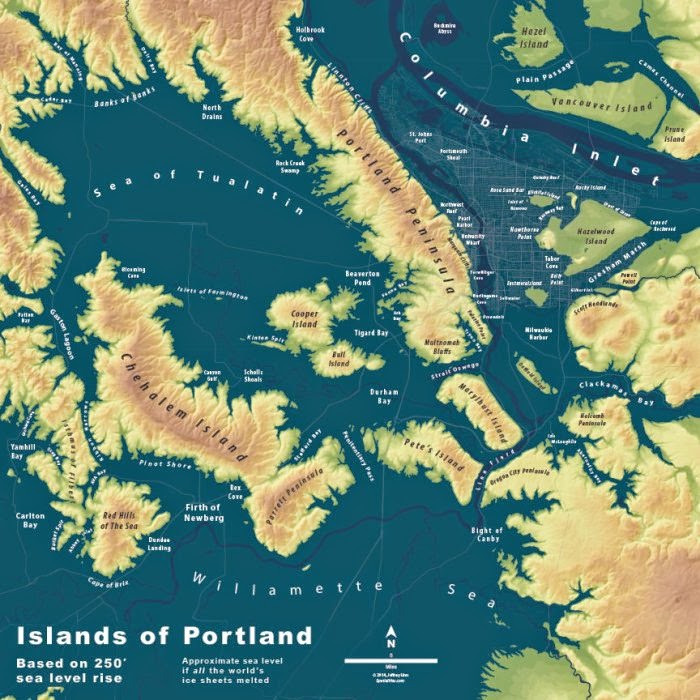 I have an ongoing small project that is part of a larger project about following ecotheory's keywords as verbs rather than instantiating its terms as unmoving nouns. The small project is called "Drown."

An excellent undergraduate class at the University of Miami in Ohio heard an early version (thank you Tobias Menely!) and some faculty and graduate students helped me immensely to refine it at the University of Victoria in November (thank you and happy birthday Allan Mitchell!). Blog readers with a good memory will recall I placed some notes about it here back in May 2013, recording the invaluable assistance social media (Facebook plus blog) had been in gathering materials and ideas. Here's the latest version, the abstract in progress for a lecture I'll give at Emory in March (where I'll be the Kemp Malone speaker: how great is it to have a series named for Kemp Malone?)

Let me know what you think. Material to be covered includes gleefully catastrophic depictions of global warming that include sunken cities; Noah in Jewish, Islamic and Christian tradition; medieval depictions of Noah's ark; the Chester play of Noah's Flood; the Miller's Tale. Moonrise Kingdom probably ought to be in there as well since it encases and enacts Benjamin Britten's Noye's Fludde. Then again, there is only so much time ...

Suggestions for deepening my archive are most welcome, as are secondary readings, challenges to the way this inquiry is framed, anything that comes to mind.

Here’s what your city will look like when the ice sheets melt. So declares the headline of a recent story about maps that illustrate the transformation of urban sprawls into ocean-embraced archipelagos. As sea levels rise 40 or 80 meters, San Francisco, Vancouver, and landlocked Portland will become sudden peninsulas and clustered islands that ascend from roiled inlets, fjords, and newly formed seas. London will become Venice, and Venice Atlantis. What is at stake in our desire to imagine cities submerged? Why do we seldom in the process consider the lives of those likeliest to perish in the rising waters, Katrina anew? Why are we not perturbed by the imperative these depictions hurl against land and people, the command to drown?

Perhaps because we have learnt to adopt the viewpoint of Noah. Whereas Jewish and Islamic traditions wondered if Noah was a just man, since he (unlike Cain, Jacob, Abraham) did not argue with God when the Flood was declared, did not attempt to save the people with whom he dwelled, medieval Christian manuscript illustrations typically depict Noah serenely floating in his ark, surrounded by his family and a harmonious menagerie. Yet some late medieval depictions of the Deluge show the ark adrift on a sea of corpses, or render the ocean transparent so that the victims of biblical climate change must be acknowledged. What would happen if we stopped using the Flood as our unspoken cognitive frame for global warming – or at least if we stopped playing the role of Noah and abandoned hope of salvaging small community in an ark built against more complicated, more collective, more livable futures. What if we thought with more sympathy about what is lost when we uncritically embrace the apocalypse conveyed by drown? 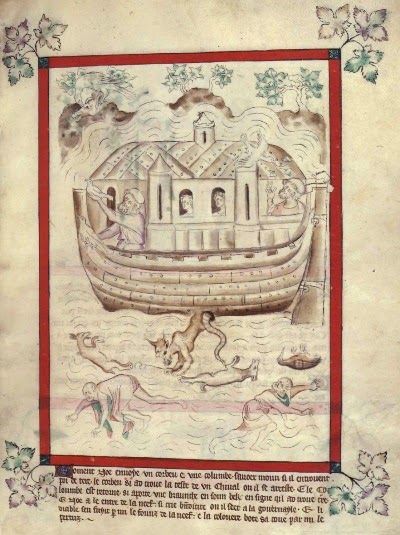 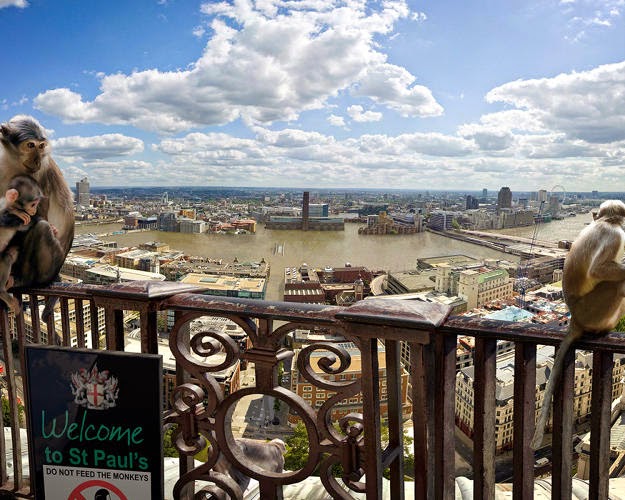 Posted by Jeffrey Cohen at 5:18 PM

Jeffrey, when I got to the end of this I was completely enthralled -- so much so that I ended up scrolling back and forth several times, thinking my computer had somehow lost the rest of the paper.

So my question, which is partially out of ignorance but also one I'm quite sincere in asking: I'm wondering if the watery apocalypse you're imagining isn't somehow almost impossible to think about with sympathy (although thinking about it critically is, obviously, imperative). I'm thinking here in particular about the Kurzweilian (new adjective!) singularity, which my students have so much trouble imagining: it's difficult precisely because it changes everything, it makes everything we know irrelevant.

It seems to me part of what you're doing here is imagining human life as part of the catastrophe: our brief respite here only a moment's rest before the turmoil continues, our centrality fundamentally denied by our own transience.

I could talk about the Wanderer, but I won't. BUT OH MY GOODNESS, what if the Wanderer's seeking a lord and a life outside of his exile is actually a search for a fiction, a symptom of the human stakes that transience implies?

One for the archive or food for thought sea beans or drift nuts.

Where did they come from? What were they?

I think you may have covered some related objects so may have come across them already.

p.s I should have added. Part of the 17th cen. moral compass?

Thanks for these great comments.

The Wanderer is actually PERFECT for this course. So is Beowulf!!