The cusp of December into January invites retrospection to move forward, or some such gnostic spouting.

This year has been fairly sparse for blog posts, a scarcity due in large part to other forms of social media. Like my four co-bloggers, I variously use Facebook, Twitter, Google+ and Instagram to do the public and personal work that a few years ago blogs mainly performed. My own posting lull is also due to having been extraordinarily busy this year: all the classes I taught were packed with students; the graduate committee on which I've been serving had some enormous, consequential tasks to complete; I traveled quite a bit (some favorites: Manitoba, Iceland, Alaska, Channel Islands and Victoria BC); I brought three books to press after long gestations and have been hard at work on two other, massive projects that I will speak about in time here; and so on; and so on; and so on some more. I keep thinking about this post, though, and wondering how I failed so spectacularly to give myself the Epochal Pause I'd promised last January. The year ahead is a killer: teaching a seminar on catastrophe at the Folger (forebode much?); conferences and speaking engagements in Vancouver, Washington Pennsylvania, Atlanta, Kalamazoo, Geneva, London, and New Zealand (I had the chance to circle the globe this summer giving scholarly papers by adding two commitments -- and in a rare moment of sanity decided against it); having a son old enough to apply for college, and making some campus visits (so interesting to see the College Admissions Machine from the other side); co-writing a book and co-editing a massive collection. So I have much writing on my plate, much thinking, much travel. And maybe what I should finally realize is that it isn't so much an actual pause that I need, because I derive so much joy from writing, thinking, traveling, teaching, collaborating, organizing -- but the fantasy of a pause (infinitely deferred) carries me through the work when it feels overwhelming.

Here are some of my favorite blog posts from ITM this year. You'll notice that many are guest posts: Dorothy Kim especially contributed to the vitality of the blog this year. Let me know what I've missed, here and elsewhere. And happy 2015 to you!

Pause, in which I gave myself a gift that I failed to keep.
Irina Dumitrescu on the Future of Old English
Karl on an Early Modern Child's Drawing
Jonathan on Oceanic New York, a wonderful gathering put together by Steve Mentz
Karl on zany Collective Nouns 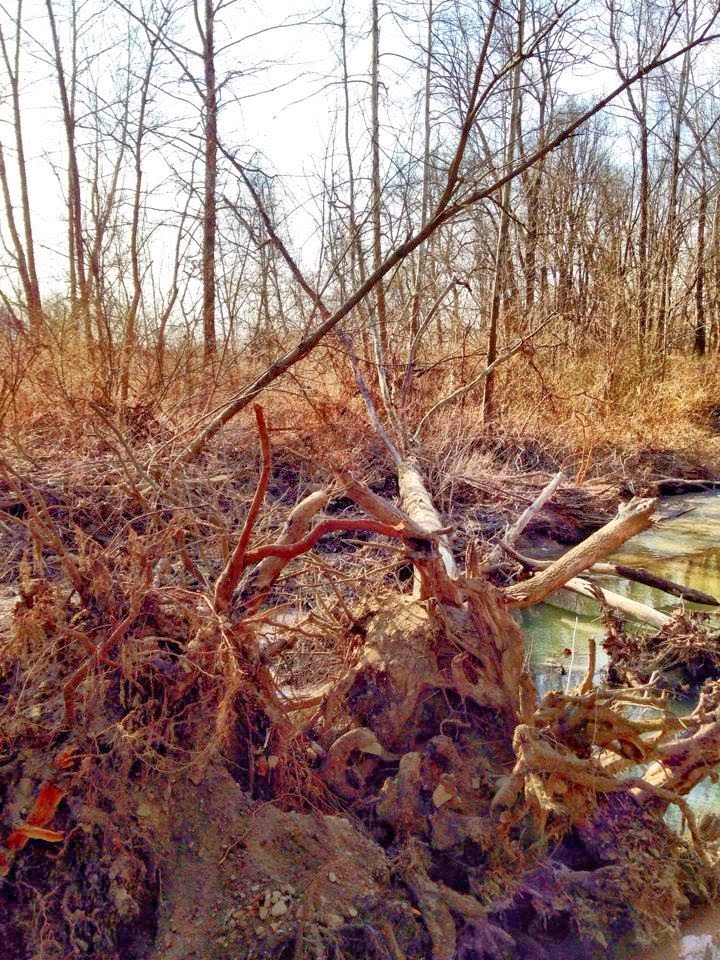 A short reflection on wandering in Ohio, Break
Academia, mentoring, solitude, affect (link to a Storify archive of tweets)
The draft intro to Elemental Ecocriticism, which will be out for MLA 2016
Karl on Blaise of Parma and periodization
Dorothy Kim on Wikipedia editing for scholarly organizations
A small paean to collaboration 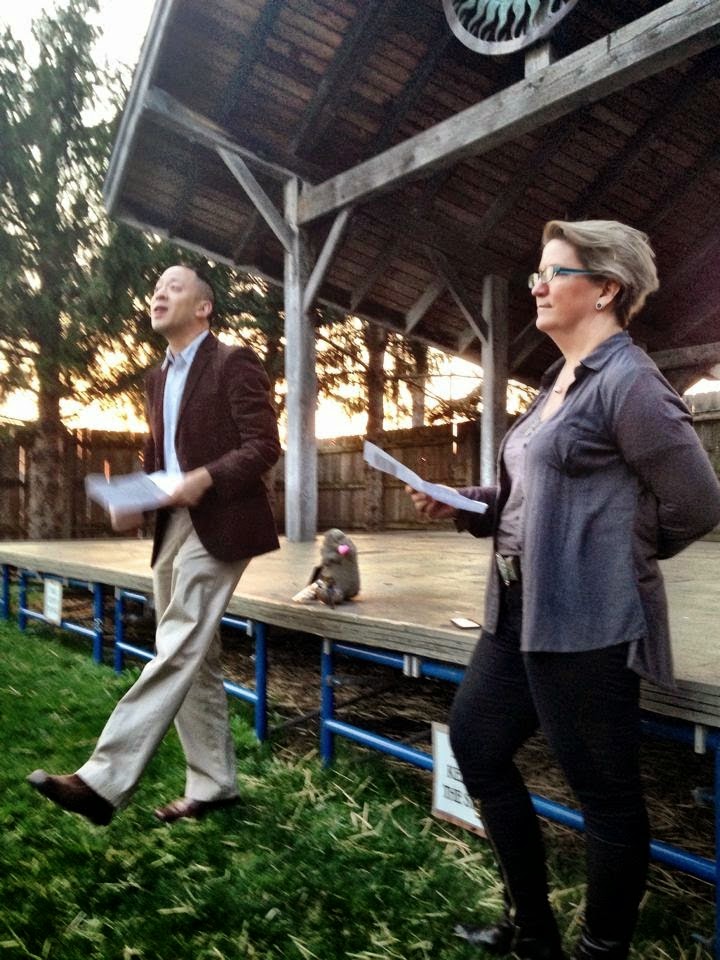 The Kalamazoo Gyre, an account of the first GW MEMSI Rogue session and other good things
Karl on Crowds and Periodicity
Jonathan on #medievaltwitter, in the style of Buzzfeed
On finishing my last solitary book
Laura Saetveit Miles, Once and Future Feminism
Karl on medieval race and class
Ecostitial, the introduction to one of this year's books, finished in a cabin in West Virginia 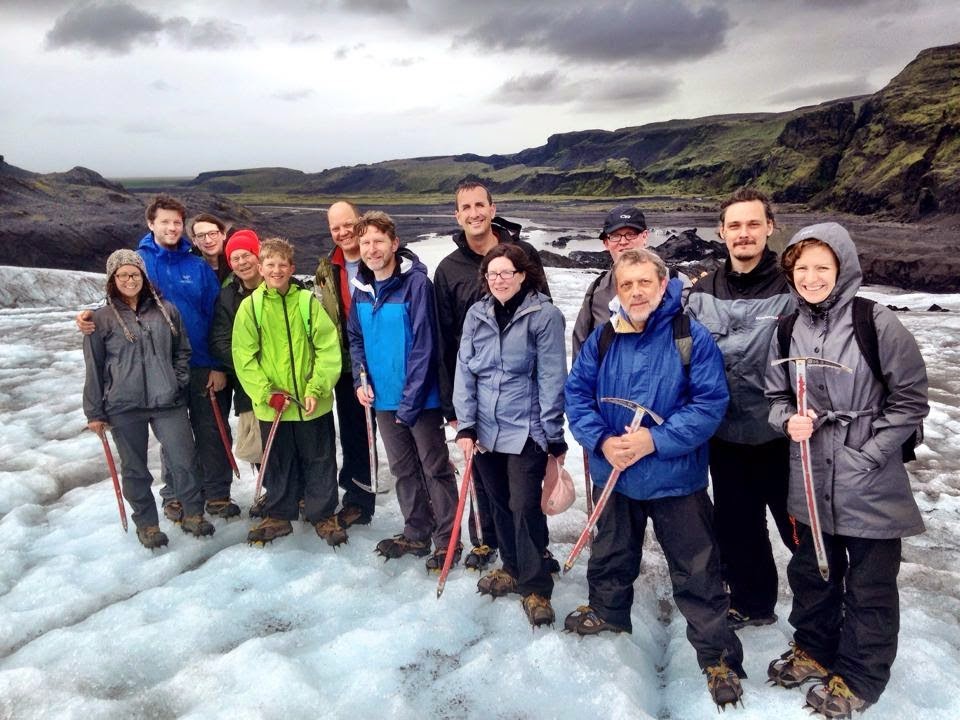 In the Glacier Cracks are Rumbling, my favorite post I wrote this year, and one that makes me both happy and sad
Boyda Johnson on Who Gets a Voice on Twitter
Agential Objects and Magic Rocks, the controversial (?) paper I gave at NCS in the hope of clearing up some misapprehensions about the objectal turn in theory
Helen Young on Re-Making the Real Middle Ages(tm)
Jonathan Hsy's brilliant and important piece on Intersections and diversity
Lowell Duckert's inspirational Teaching Literature in the West Virginia Ecotone 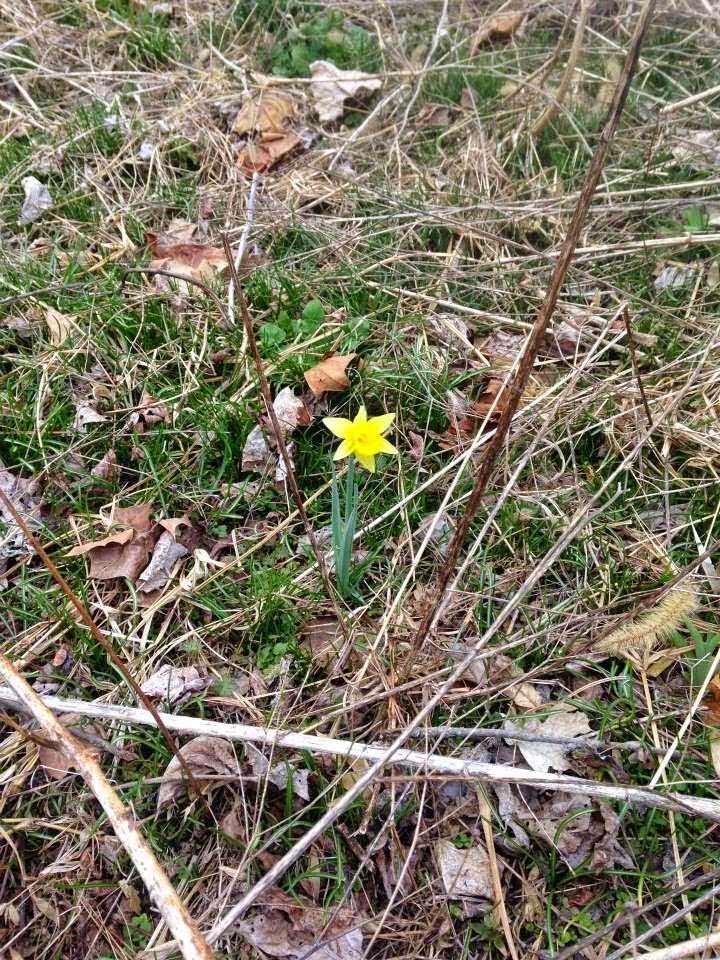 Jonathan's Native, Norse, Other
Karl Steel on Teaching the Prioress Again
Material Collective Beachcombing, a prelude to BABEL UCSB
In conjunction, another piece on collaborating
Eileen on the BABEL steering committee
Karl, Subatomic
Dorothy Kim on Medieval Studies, Sexual Harassment and Community Accountability, our most widely shared post ever at ITM
Mary Kate, Cosmic
Catching up, a quick run through of many things, including BABEL Santa Barbara
Jonathan on Medievalisms and Trans-Medievalisms 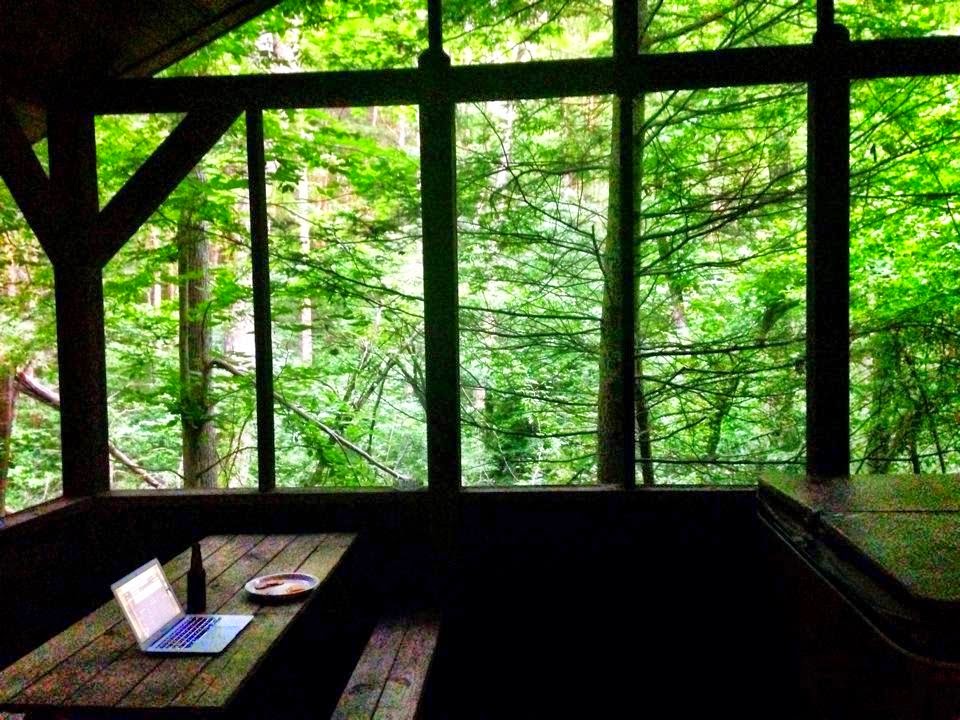 Mary Kate, Creating Alternative Communities, the blog version of her NCS presentation (read the comments!)
Karl's essential and timely Talking Ferguson in the Medieval Classroom
Locutus of BABEL on Hello from the Steering Committee
BABEL Goes to Toronto, a call for sessions (you have a month to send your innovative proposal!)
Teaching, learning, a reflection back on this year's teaching
Karl on holiday deliciousness

These were some of the posts I've found myself returning to, or which did some work I found personally or professionally significant. But there are many more: check out the archive. And: thank you for reading In the Middle. There would be no blog without you.