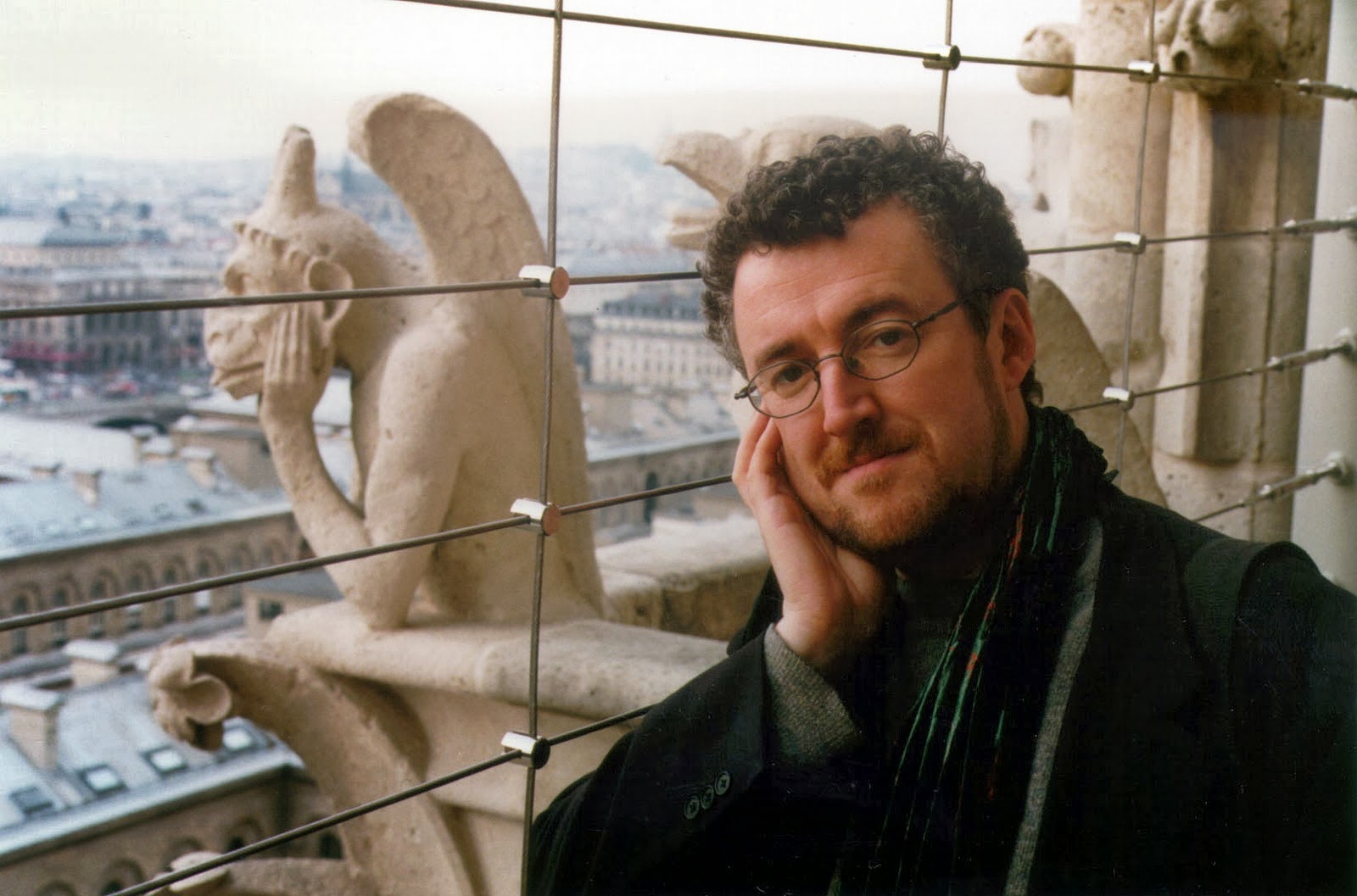 As was noted by Arnold Van Gennep, one of the first anthropologists of the edge, "the attributes of liminality are necessarily ambiguous since [they] elude or slip through the network of classifications that normally locate states and positions in cultural space."

~from Michael Camille, Image on the Edge: The Margins of Medieval Art

Myra Seaman, Holly Crocker, and I are thrilled to announce that it is time once again for the Biennial Michael Camille Essay prize, jointly sponsored by postmedieval, Palgrave Macmillan, and the BABEL Working Group, and the deadline is: JULY 31, 2014.

The competition is open to early career researchers: those currently in MA/PhD programs or within 5 years of having received the Ph.D. (that will include those graduating in 2009 or later). Although the contest is inspired by and dedicated to the memory of an art historian, essays in all disciplines are encouraged, and we are especially interested in work that, similar to Camille's, is cross-disciplinary, theoretically-informed, and attentive to the ways in which the medieval inhabits the modern. The prize is for the best short essay (4,000-6,000 words) that speaks to the 2014 theme: MEDIEVALISM AND THE MARGINS (conceptualized and imagined in any way the author sees fit). The award for 2014 will include: publication in postmedieval, 250 dollars, and one year’s free print and online subscription to the journal.

During Palgrave Macmillan's ACCESS ALL AREAS month (March 2014), you can read and download the previous winning essays by Haylie Swenson, David Hadbawnik, and Alison Hudson HERE.

The prize is named after Michael Camille (1958-2002), the brilliant art historian whose work on medieval art exemplified playfulness, a felicitous interdisciplinary reach, a restless imagination, and a passion to bring the medieval and modern into vibrant, dialogic encounter. In addition, we wish to honor Camille for his attention to the fringes of medieval society -- to the liminal, the excluded, the ‘subjugated rabble,’ and the disenfranchised, and to the socially subversive powers of medieval artists who worked on and in the margins. The prize is also named after Camille because his work was often invested in exploring ‘the prism of modernity through which the Middle Ages is constructed’ and because, as his colleague at the University of Chicago Linda Seidel said shortly after his death, he had ‘a mind like shooting stars.’

Submissions will be judged by a panel of scholars selected from postmedieval’s Editorial Board, and the winner will be announced at the 3rd Biennial Meeting of the BABEL Working Group, to be held October 16-18 at University of California, Santa Barbara. Please send submissions, to include a cover page with all contact information -- name, affiliation(s), mailing address, email address(es), title of submission, and with no identifying information on essay itself (formatted in Word and following Chicago Manual, author-date format with endnotes + list of references at end) -- to the editors at postmedievaljournal@gmail.com. If you have any questions or concerns, you can contact Eileen Joy at eileenajoy@gmail.com.
Posted by Eileen Joy at 3:59 PM