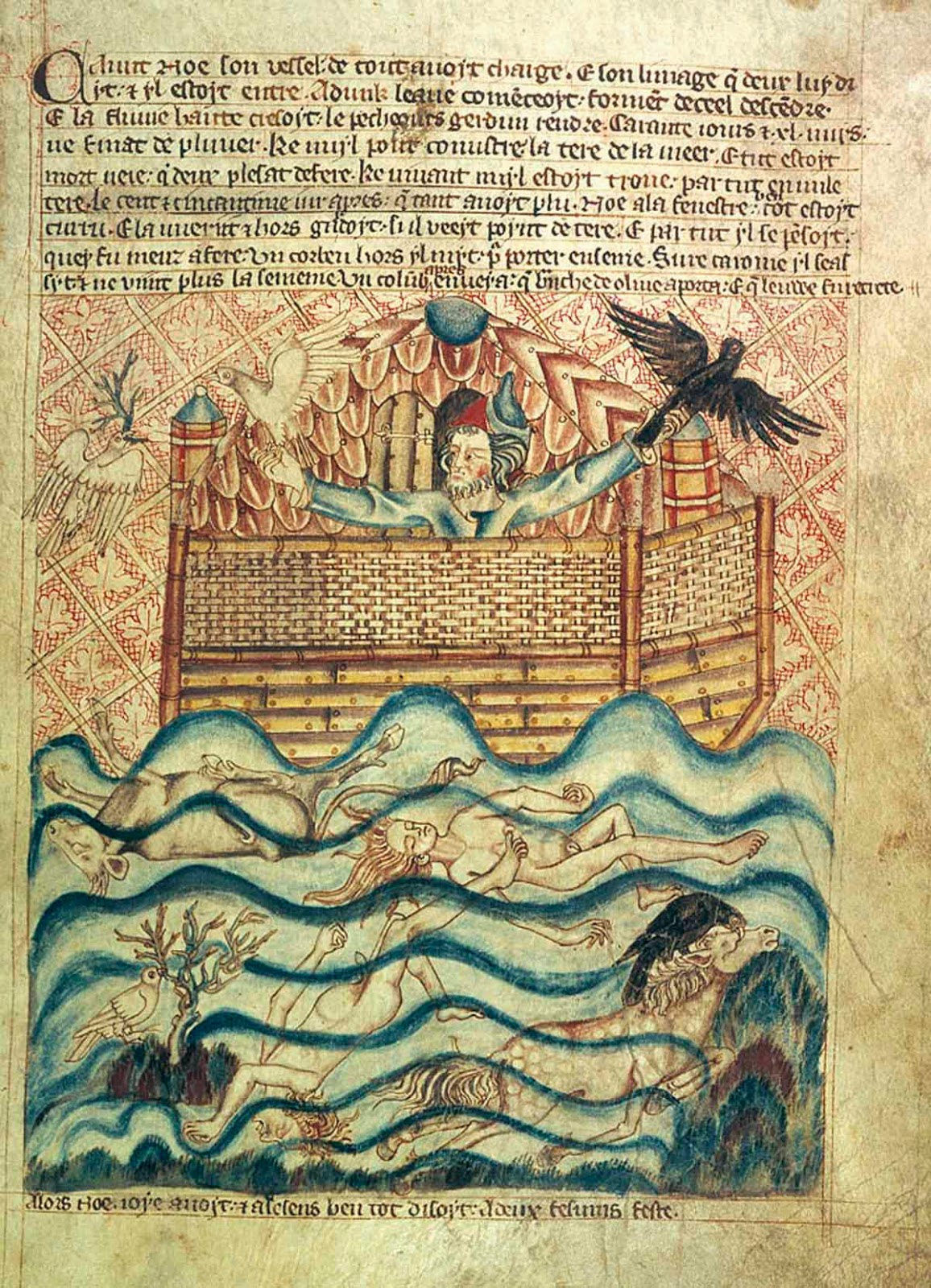 As a result of directing an institute that combines the medieval and the early modern across the disciplines, and maybe just because I'm getting older and thereby wearier of the divisions we emplace to separate us from the work and the influence of others (partly as a survival strategy -- who can read it all? who can keep up?), I've been increasingly drawn to projects that muddle the medieval/early modern divide, and critical of projects that rely on needlessly instantiating that boundary as clean and secure in order to self propel. More positively, in projects like AVMEO and The Future We Want,* I've tried to mingle the early modernists and the medievalists to create something that two disciplines in parallel play could not. I've also done crazy things like attend the SAA -- and am doing it again next month, to run with Julian Yates not one but two seminars on Object-Oriented Environs. Should be fun.

And now ... I am teaching a seminar at the Folger Shakespeare Library, an institution to which I must admit I feel a great deal of attachment. The description is below, and you can follow this link if you are interested in applying. It's open to graduate students, postdoctoral scholars and faculty by application, with support (grants-in-aid) a possibility for those who do not reside nearby. If the topic intrigues you, please consider applying for a space.

Medieval and early modern texts share a vocabulary for catastrophe that intermixes deluge (the Flood that only Noah and his family survived) and incineration (the advent of apocalypse and the purging of the mortal world). Although one was in the distant past and never supposed to arrive again, the other to blaze forth at some uncertain future, both fire and flood tended to be invoked to mark historical breaks and anxious moments of transition. This seminar will pair medieval texts fascinated by survival in the face of cataclysm with early modern ones that carry the stories they offer into new realms. Participants will investigate the scale of catastrophe stories, where scale is both size (local versus cosmic) and structure, a ladder (scala) that arranges nature into a hierarchy. They will also consider the gender of catastrophe, and map whether women tell different stories against and within catastrophe from men. Readings frequently pair medieval texts with early modern ones that reinterpreted them. Medieval primary texts may include Geoffrey of Monmouth’s History, Des Grantz Geanz, the Chester play ofNoah’s Flood, and Chaucer’s “Franklin’s Tale” and “Miller’s Tale.” Early modern readings may include Hooke’s Micrographia, Raleigh’s Discovery of Guyana, Holinshed’s Chronicles, and several plays by Shakespeare before considering Defoe’s Robinson Crusoe.

Director: Jeffrey Jerome Cohen is Professor of English and Director of the Medieval and Early Modern Studies Institute at The George Washington University. He is the author and editor of numerous books, including Prismatic Ecology: Ecotheory Beyond Green (2013), Medieval Identity Machines (2003), and Monster Theory: Reading Culture (1996). His book Stories of Stone: An Ecology of the Inhuman is forthcoming.


*Not sure when that volume will be published; it's been done and off my desk for quite a long time. Something to look forward to. In the future. That we want.
Posted by Jeffrey Cohen at 7:39 AM

Did you see the editorial in today's Times about 17c politics and the Little Ice Age? An out-take from this book by Geoffrey Parker: http://books.google.com/books/about/Global_Crisis.html?id=gjdDP15N4FkC

As you know, I'm with you on spanning the chasm. See you in St Louis & Iceland!

I just read the Parker piece in the NYT and it demonstrates the invocations of period that annoy me: the Little Ice Age becomes firmly emplaced as a 17th C phenomenon because that is the period Parker studies. States fall, populations grow restless, specific dates become laden with dangers never experienced previously and a litany of peril unrolls:

"The summer of 1641 was the third-coldest recorded over the past six centuries in Europe; the winter of 1641-42 was the coldest ever recorded in Scandinavia. The unusual cold that lasted from the 1620s until the 1690s included ice on both the Bosporus and the Baltic so thick that people could walk from one side to the other.

The deep cold in Europe and extreme weather events elsewhere resulted in a series of droughts, floods and harvest failures that led to forced migrations, wars and revolutions. The fatal synergy between human and natural disasters eradicated perhaps one-third of the human population."

It's as if this has never happened before. The 17th C truly marks a pivot in European civilization. Except of course the Little Ice Age may well have begun in 1350 and lasted as late as 1850. The 14th C likewise saw Europe's population perishing (through Black Plague "the fatal synergy between human and natural disasters eradicated perhaps one-third of the human population"), and so on. "Droughts, floods and harvest failures that led to forced migrations, wars and revolutions": hey, check out the Anglo-Saxon Chronicle.

I'm not saying that climate change is irrelevant by any means: it is extraordinarily important. But it isn't a 17th C phenomenon (it possesses a very longue durée) and it isn't the solitary agent through which apocalypse keeps arriving.

That is, there is a certain intellectual laziness that accompanies marking out cultural change as unprecedented, drawing a sharp period division to emphasize that fact, and then emplacing all the agency in something as simple and straightforward as cold weather or the discovery of a manuscript of Lucretius.

Jeffrey, this was exactly my reaction to that NYTimes piece (as sputtered impatiently to my philosopher-of-climate-change husband this weekend). Made more intense by the fact that I had just given a talk on Louis le Roy, who in 1575 showed how all of the terrible things of his extra-terrible time were interrelated. It's pretty unconvincing as a historiographical method.

Missed your commentary here. You're very right, of course, about the 17c-centricity of Parker's narrow thesis. Having looked a little bit into his (doorstop-sized) book, I'm not sure if it's possible to produce this sort of global archival history over too wide a time-span. I agree about the futility of drawing lines in the sand of time -- except, perhaps, that even academic books & analytical perspectives must have boundaries of some kind.

There might be a methodological moral that we could draw, about the tension between deep archivalism and theoretical flexibility.