Greetings from a snowy DC, where March was in like a lion and also out like a lion. I don't mean "out" in a queer sense because that would dignify the snow of the moment with an interestingness that it does not in fact possess.

You'll remember from a post about a year ago that Lowell Duckert and I are hard at work to the follow-up to the postmedieval issue on Ecomateriality. Elemental Ecocriticism will be published by the University of Minnesota Press in fall 2015. The table of contents is wonderful, with essays by Anne Harris, Steve Mentz, Valerie Allen, Sharon O'Dair, Chris Barrett, Julian Yates and Karl Steel (and the two of us). Three response essays are gathered in a section that gives a nod to Empedocles through its title of "Love and Strife." They have been composed by Stacy Alaimo, Tim Morton and Cary Wolfe. Serpil Oppermann and Serenella Iovino composed an astonishing afterword.

As you might guess, Lowell and I are very excited about this project. We share our draft of a portion of the introduction with you below. Let is know what you think.


Principles of the Elements

The elements are never easy. 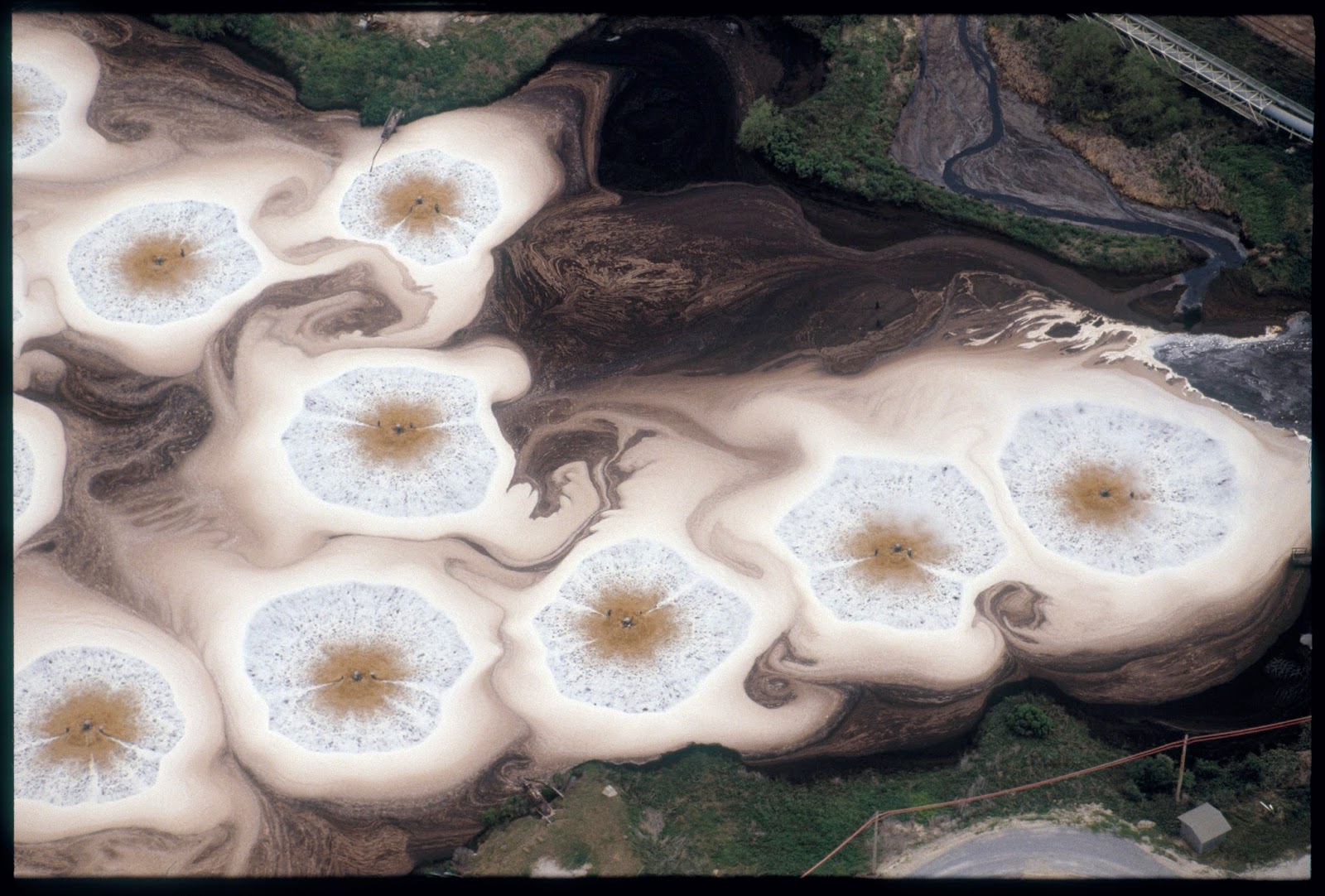 
We offer eleven interlocking principles to guide inquiry when this invitation is accepted, some rules of thumb for hitching a ride with this restless foursome as partners in world-making.

[Then follows 11 Principles for the elements, which are still a little too drafty]
Posted by Jeffrey Cohen at 5:40 PM

Love those vortices! Also this rousing call-to-arms: "disanthropocentric and apprehensible, estranging and yet intimate." I wonder about the tension between the vorticular and the sensual, between things that are constantly turning from us and are also available to be touched, felt, engaged. Might we love the elements more now that they are, at least in terms of contemporary science, lost to us?

"Nature loves a vortex." You saw that, and I believe you.