I think a great deal about the future of the humanities, especially when (in my darker moods) I suspect that the generation in graduate school now may be the last or second to last to have fairly widespread access to the training necessary for advanced humanities research (and the proof of that diminishment is that these graduate students have so slender a possibility of obtaining the jobs necessary to sustain that access). If the humanities have a future, our best prospects inhere in the forging of alliances across the specializations that have for too long compartmentalized us into guilds without a sense of shared endeavor, without an urgent sense of community. Territorialism is slow death. 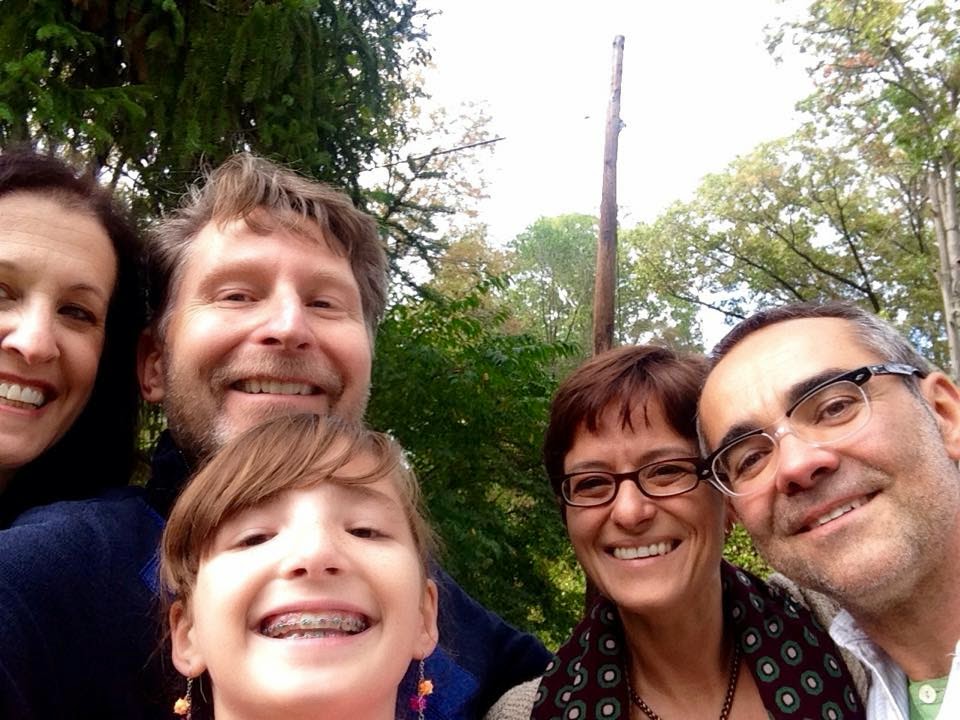 I've been drawn deep into the environmental humanities because they of necessity foreground urgency of action in a time of evident crisis and solidarity across disciplinary, temporal, national and linguistic differences. I've found some intense and sustaining friendships here that have profoundly challenged how I do work (or, to be more precise, how I see work and life as entwined practice, so that I have stopped assuming boundaries hold). On the one hand I've become impatient at the cordons sanitaires we erect around disciplines to keep them small (as if the world were ever small), and on the other have become frustrated at how easily we assume that what we inherit as disciplines are modes to replicate rather than knowledges and practices the life of which is in their reinvention.

That's a long way of saying that Serenella Iovino﻿ and her husband Maurizio Valsania (a Jefferson scholar doing a short term residency at Monticello) came to visit my family yesterday, and we had the best time eating (I made a Prismatic Ecology﻿ inspired quiche, since Serenella contributed to that volume), walking the neighborhood on a sunny day, being together over an afternoon during which my family expanded to include two new members. My daughter at one point gave an impromptu concert, translating a piece for the clarinet to the piano, and a cardinal just outside the porch chirped along to her confident notes. The day was perfect not just because we were able to mingle our families, but because over the past few years I have come to find the work that Serenella does, alone as well as in partnership with the wonderful Serpil Oppermann﻿, sustaining. They have challenged me to think about the (feminist, anti-racist, environmental) project of material ecocriticism as one that can unfold only by thinking across the boundaries that nations, languages, specializations, conditions and support for work, disciplinary histories and academic reward systems impose. I'm honored by such amities,

Yes, I will always be a medievalist. I'll always work on obscure texts composed in ancient English, French, Latin. But I also know that if medieval studies -- if, indeed, any of the humanities -- are to survive the corporatization and downsizing with which even universities have become enamored, then we need three things: a better sense of urgency; a much expanded awareness of our shared endeavor; and more friendship. 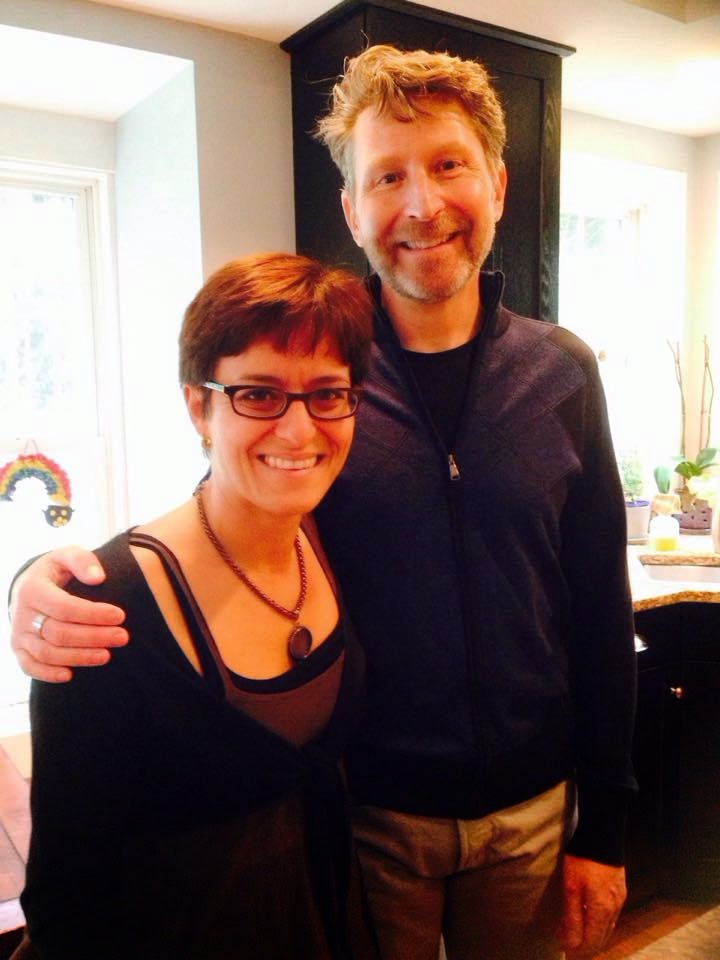 Posted by Jeffrey Cohen at 7:49 AM