Nothing Has Yet Been Said: On the Non-Existence of Academic Freedom and the Necessity of Inoperative Communities 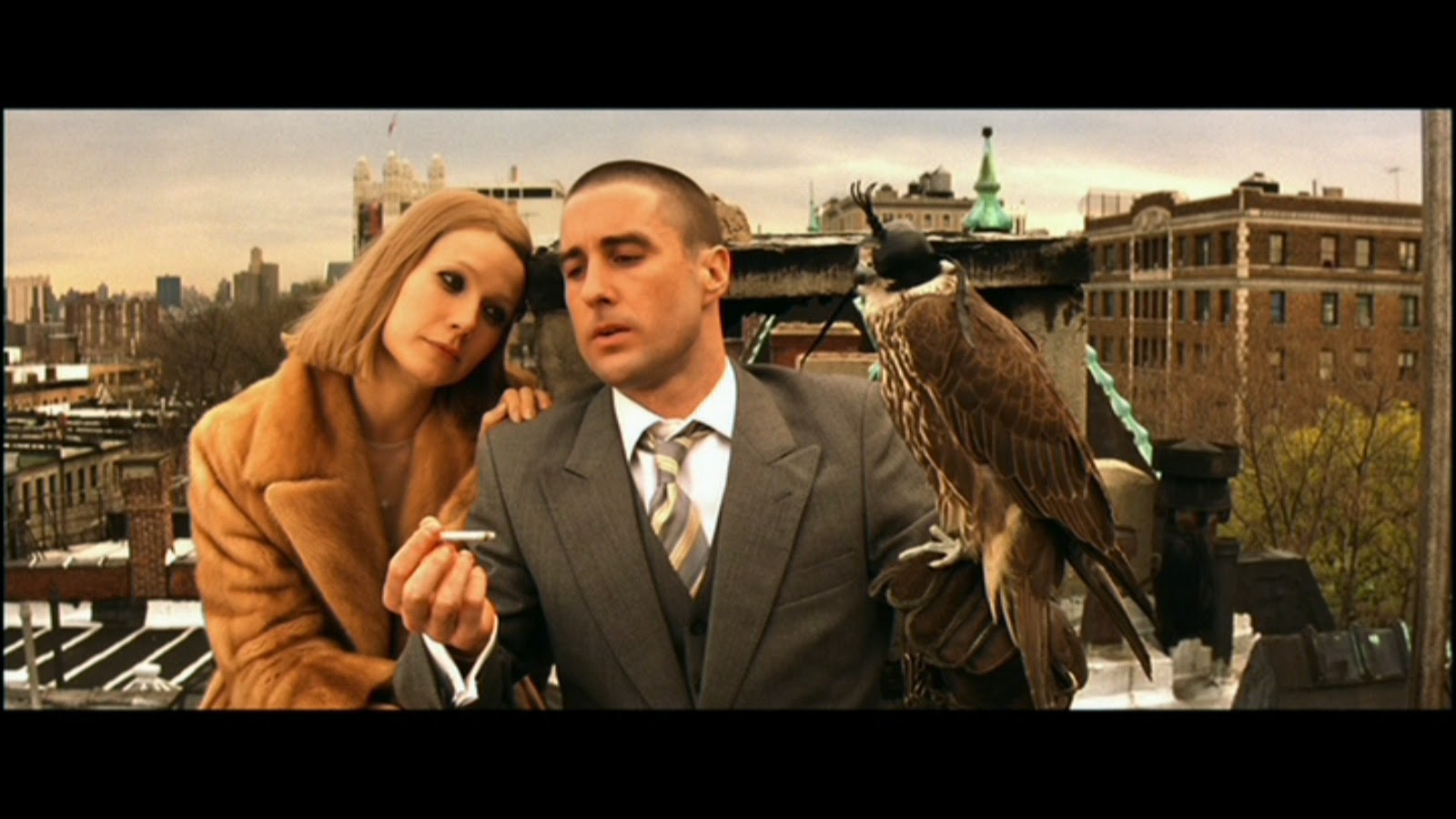 As promised, here now is the more full text of the paper I delivered at Harvard this past Monday, and THANK YOU to Richard Cole and the other graduate students at Harvard for giving me this opportunity to pause in what has become a horrifically taxing and stressful work schedule in order so spend some time reflecting on the always-evolving mission of the BABEL Working Group  --

Nothing Has Yet Been Said: On the Non-Existence of Academic Freedom and the Necessity of Inoperative Community

But if this world, even though it has changed … , proposes no new figure of community, perhaps this in itself teaches us something. We stand perhaps to learn from this that it can no longer be a matter of figuring or modeling a communitarian essence in order to present it to ourselves and to celebrate it, but that it is a matter rather of thinking community, that is, of thinking its insistent and possibly still unheard demand, beyond communitarian models or remodelings. … Nothing has yet been said: we must expose ourselves to what has gone unheard in community.

Believe that what is productive is not sedentary but nomadic. Do not think that one has to be sad in order to be militant, even though the thing one is fighting is abominable. It is the connection of desire to reality ... that possesses revolutionary force.

Thank you so much for posting this, Eileen! (I missed your talk because I am a halfway-insane dissertation-finisher right now, but I very much regret it.)
-Alexis B.

Superb. And from the heart.

what a wonderful post. feeling your radical hospitality all the way in australia