[so much to read! Karl on race and class, Mary Kate's important survey [please take it!], Jonathan on Kzoo sessions]

I'm just back from a brief escape to the mountains of West Virginia, where I had a full day of solitude that I used as a writer's retreat followed by some excellent hiking with some very good companions. Summer is dwindling fast, especially because I leave for Iceland in less than two weeks, so I was happy to complete the introduction to a collection of essays I've been working on for Oliphaunt / punctum, Inhuman Nature. The collection derives from a GWMEMSI sympoisum entitled "Ecologies of the Inhuman." The table of contents:

I stole the title of my introduction from Anne Harris, who noticed how these essays get at interstitial spaces where "human" and "nature" are less important than what possibilities open between the terms. The nearly finished piece is below. Let me know what you think. 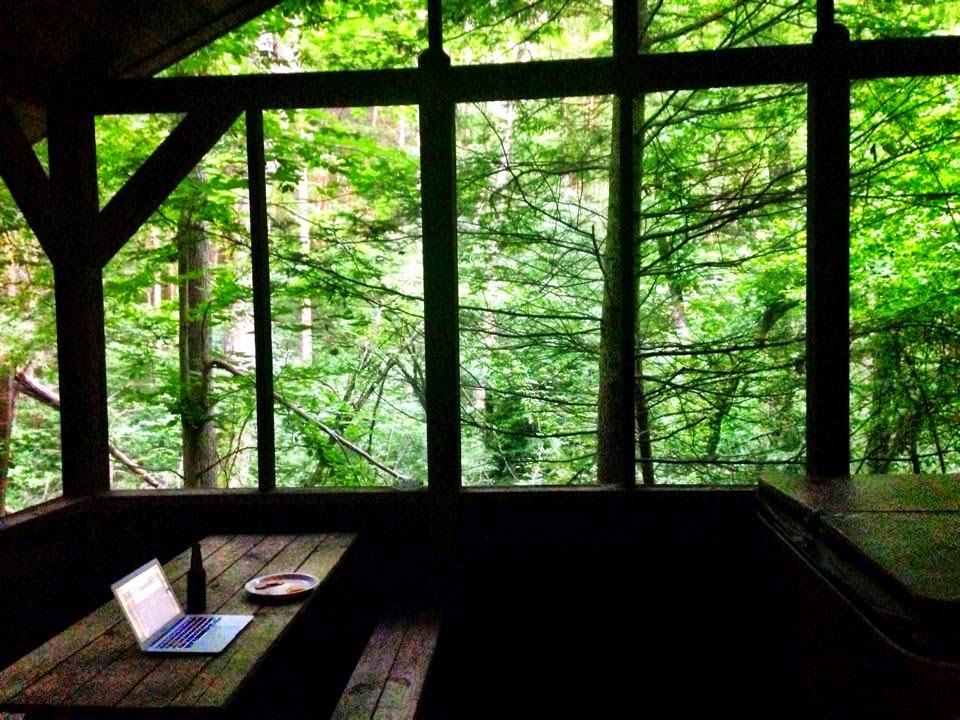 Posted by Jeffrey Cohen at 9:52 AM

while ALSO 'reducing' others to their ancillaries and props, etc.

as you know, objects have their own boundaries and are x-centric (where 'x' stands for any given object but also, you know, the pun), which means--via Bogost--that reduction and 'domestication' are going on all the time, at different scales and speeds.