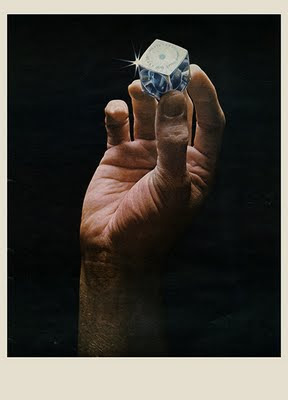 The Conference Committee for the 2nd Biennial Meeting of the BABEL Working Group, "cruising in the ruins: the question of disciplinarity in the post/medieval university," to be held in Boston from 20-23 September 2012, and co-organized by Northeastern University, M.I.T., Boston College, the BABEL Working Group, postmedieval, and punctum books, is pleased to announce that we have just finalized our list of featured speakers and we're especially excited about the "pairings" we have put together. The speakers have been chosen both for their very different disciplinary and field differences but also for certain affinities that we feel they [might] share. The idea is to see what sorts of serendipitous occasions might arise when scholars working in very different fields simply "bump" into each in a shared plenary session in which they have all been asked to talk about their current work and projects, and maybe also to think a little about the uniqueness of their respective disciplines. The final line-up, then, is as follows:

Lindy Elkins-Tanton (Director, Department of Terrestrial Magnetism, Carnegie Institution for Science), former Assoc. Professor of Geology at M.I.T., Assoc. Editor of the Journal of Geophysical Research: Planets, and currently working on NSF-funded projects on continental dynamics (Siberian Flood Basalts and the end-Permian Extinction) and on the chemistry and physics that control planetary evolution in the first tens of millions of years of the solar system. She has also been involved in spacecraft missions, including the SAGE Venus lander and the International Lunar Network.

David Kaiser (Germeshausen Professor of the History of Science and Department Head of MIT’s Program in Science, Technology, and Society, M.I.T.), author of the award-winning book, Drawing Theories Apart: The Dispersion of Feynman Diagrams in Postwar Physics (2005) and How the Hippies Saved Physics: Science, Counterculture, and the Quantum Revival (2011), which charts the early history of Bell’s theorem and quantum entanglement. His edited volumes include Pedagogy and the Practice of Science: Historical and Contemporary Perspectives(2005), and Becoming MIT: Moments of Decision (2010). He is presently completing a book entitled American Physics and the Cold War Bubble.

Carolyn Dinshaw (Professor of Social and Cultural Analysis and English at New York University) + Marget Long (MFA, Rhode Island School of Design); Dinshaw is author of Chaucer’s Sexual Poetics (1989), Getting Medieval: Sexualities and  Communities, Pre- and Postmodern (1999), and the forthcoming How Soon is Now? Medieval Texts, Amateur Readers and the Problem of the Present (Duke Univ. Press), which looks directly at the experience of time itself, as it is represented in medieval works and as it is experienced in readers of those works. Long works with photographs, video, and text to explore questions of historiography, representation and the physical experience of photography itself. Her work has been screened and exhibited at Anthology Film Archives, Exit Art, Art Institute of Chicago, Contemporary Artists Center, Cinders, American Cinémathèque, DGA Video in Los Angeles, and in a solo show at Safe-T Gallery in Brooklyn. Recent projects include A Daguerreotype Sideways: Re-Visiting Mathew Brady’s Studio @ 359 Broadway, 2009-2011 and Bad Light. Her current book project is a cultural history of the flashcube called Revolutionary Forces.

The more full description and Call for Papers for the conference can be found here:

cruising in the ruins: the question of disciplinarity in the post/medieval university

Right now, we're asking for session proposals by 15 December 2011, but we're happy to take individual paper proposals as well. Some time after the 15th of December, we'll send out a new CFP asking for proposals for specific sessions and also for individual proposals. 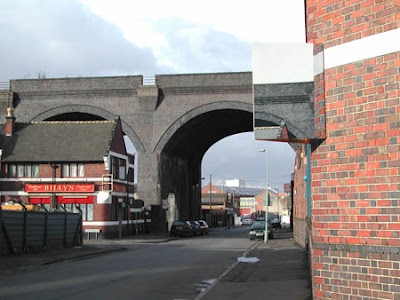 Figure 2. from Sans façon, "The distance between us" [public art installation in Birmingham, 2005]