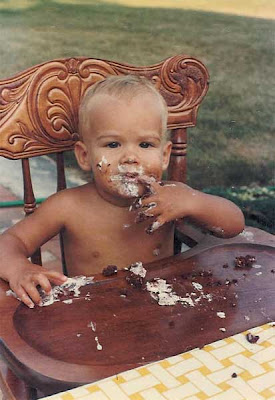 How could we have let the momentous date of January 18 pass without mention? You see, dear readers, on that day in 2006 this blog came kicking and screaming into the world with a post on Postcolonial Theory. Spawned from the leisure of a sabbatical that followed closely on the heels of a year of leave funded by an ACLS fellowship -- spawned, that is, when I was free for a while from thinking about work that had to be done and could contemplate new kinds of academic endeavor that might be undertaken -- this blog was an experiment that took on life and became its own being. We now have four die-hard co-bloggers and occasional guest posts. We have features galore and essays profound and humorous. We have a vivacious solidarity that I never could have predicted two years ago.

Our proudest moment was our recent Cliopatria award for Best Group Blog. We've also been heartened by the sheer number of other blogs and information sites that have linked to us. Over the longer durée, though, we have been especially pleased with the community we've been able to form here -- a community that could not exist without you. Thank you.

So, happy birthday In the Middle. Welcome to your terrible twos.
Posted by Jeffrey Cohen at 7:47 AM

And that visitor from Dublin was probably me! I continue to read and enjoy ITM daily and congratulate you on this latest milestone.
MOR.

Thanks, John and Michael. Hard to believe this thing has been going so long without a loss of energy. let's hope we can keep it humming along.